Exhibited in the York St John Degree Showcase as part of Create’13 in the ‘This Is Who We Are’ exhibition of graduate work.

By using materials that come with their own personal histories – known or unknown – I draw together pallets, maps, and travel memorabilia as a way to give a physical representation of my personal experience of feeling pulled between two places, negotiating myself between two identities, existing between them, whilst speaking on more universal levels about globalization, feelings of a lack of origin, and the modern issues of identity that peoples (post-colonial or not) engage with in contemporary life.

Influenced by Homi Bhabha’s theories on the interstitial, and Marc Auge’s notions of ‘non-place’, I have mapped out both the geographical and the cultural journey I have made, investigating this feeling of existing in the middle, inbetween two poles – just as I am physically moving between two places, so I find my identity doing the same as I try to understand what it means to be both a person of mixed origin (i.e. Bahamian and British nationality) whilst simultaneously having what may feel like no origin at all: as the current ‘natives’ of the Bahamas are not original inhabitants at all; and conversely, British culture (like most Western culture) seems to be more of a global culture, shared, whilst lacking a certain grounding of their own. 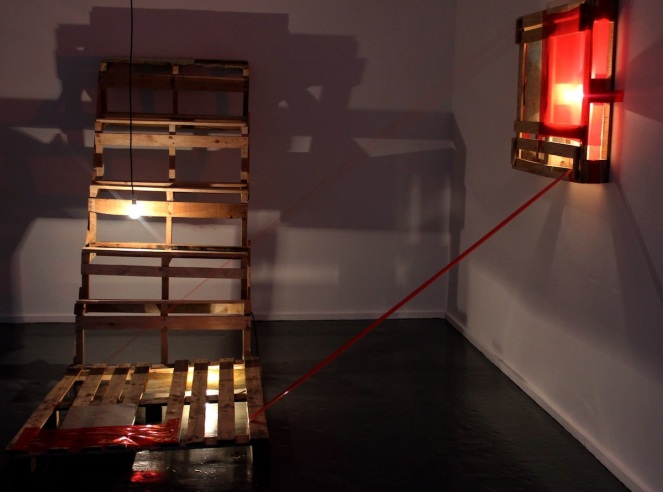 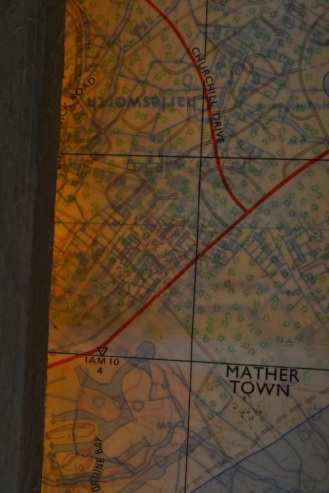 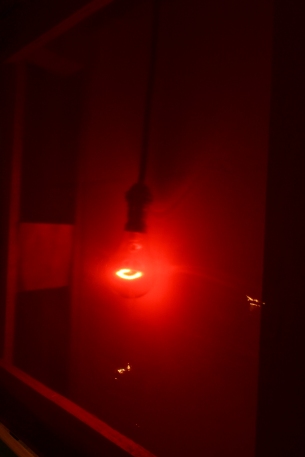