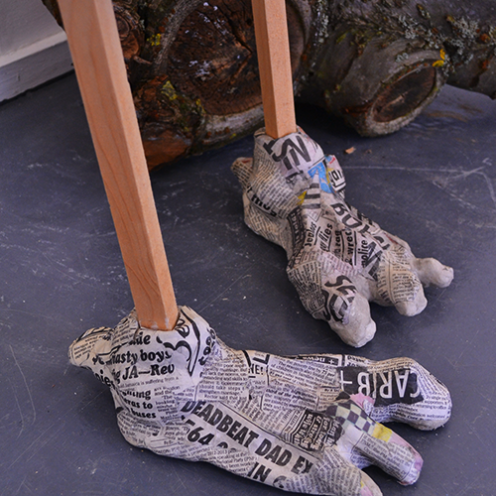 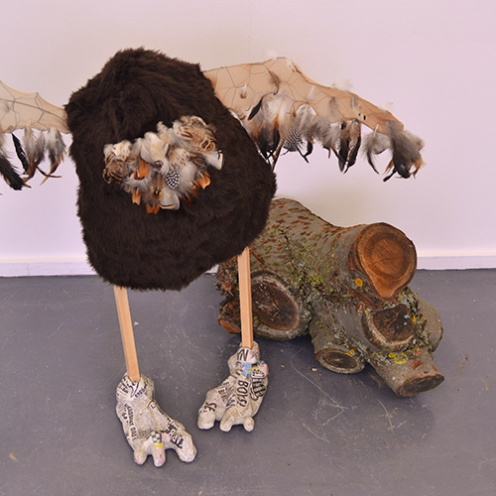 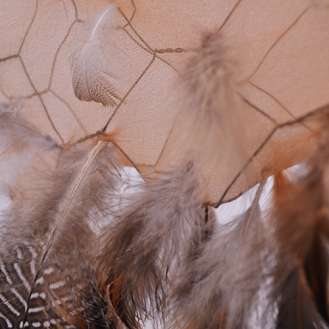 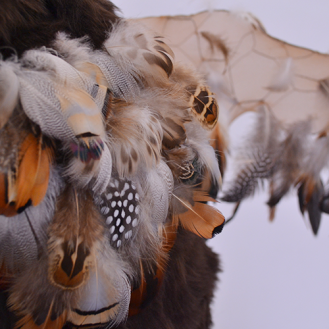 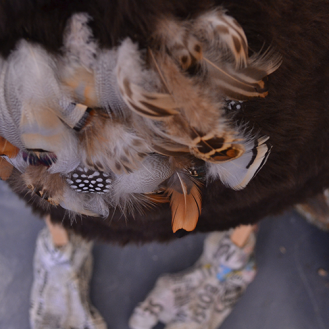 The title for this work is based on a popular Bahamian colloquialism about stubbornness and is a personal response to the lack of rights of certain social groups in the Bahamas. Gay slurs and the like are not uncommon in newspapers at home, and it is no news that the Caribbean in general has very strong opinions on homosexuality – but the fact remains that there is something wrong in having barely any legal protection for people who have a ‘different’ sexual orientation. It seems fitting then, that the bird – called hard-headed – has no head at all, but is in fact running around like the proverbial headless chicken, alluding to not-thinking at all but instead going on some other preconceived knowledge.